Build a query handler passing the MetaData along with QueryResponse Message

I’m building a component that is interested in the MetaData of all messages passed around. I started with passing MetaData with commands, adjusted the aggregates to pump it into the resulting events and have some idea how to store them in the projections. On this point I’m stuck at the query side.

I can pass MetaData along with the query, but I can’t get it from my projection to the QueryResponseMessage. The only two values I see there are:

I there any way, I can pass it out of the projection without changing the return type?

I found that there is an interceptor chain invoked before the handler, but not after the query handler invocation (see DefaultInterceptorChain).

Is it intended to be used it like this?

Glad about any ideas.

After debugging a-little I found how the handler is selected and implemented an own ReturnType for let the QueryResultMessage return type to match the query. By doing so, the query handler returning the QueryResultMessagenow gets invokes. On the deserialization of the result message the following error appears:

This message is coming from Axon Server Connector, so it seams that Axon Server fails to work with my provided result type.

Is there any way to solve this on the “framework level” and not introduce own envelope for the result type which contains metadata?

Troublesome to hear you’ve got this problem you’re describing.
Gonna ask a couple of follow ups to better understand your scenario right now:

To be up front, my hunch is it’s something with the CorrelationDataProvider at this stage, as that’s the component which is in charge of populating the MetaData of a newly created message when another is being handled. By the way, the default CorrelationDataProvider instance is the MessageOriginProvider, which sets the correlationId and traceId. 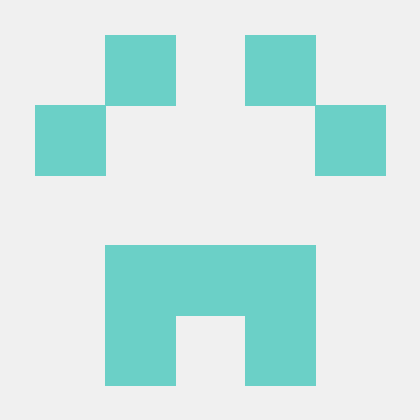